Agriturismo Il Cavaliere is located in the open countryside, a few km from Marcellano, in the township of Gualdo Cattaneo.
Situated on the top of a small hill, Marcellano is a delightful village built on the ruins of a medieval castle overlooking the valley. 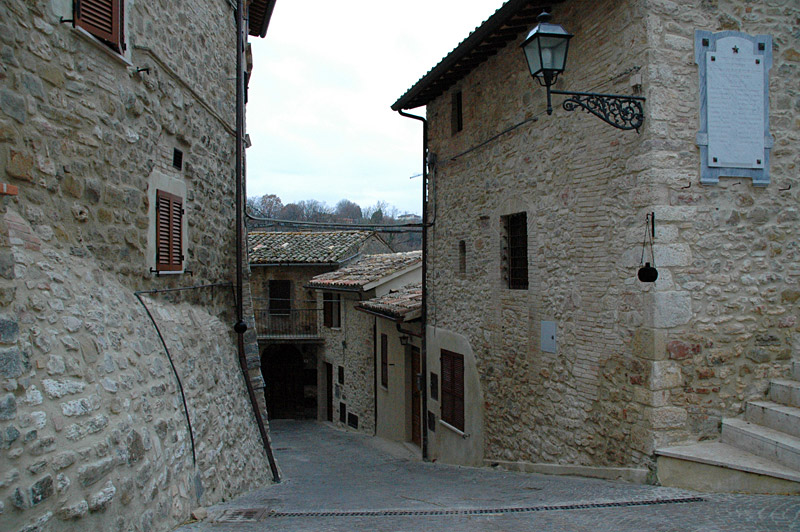 It is located in a strategic position, in the hearth of Umbria, at easy reach to all the most important Umbrian towns of art and history such as …
Todi 15 km/ Montefalco 15 km / Spoleto 20km / Bevagna 20 km / Assisi 40 km / Perugia 40 km

Monuments and places of interest: